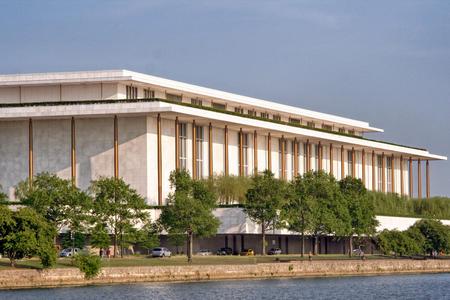 The Eaton Woman is not well suited for people who hate gossip.   But the play dispels any notion that Washington was once a kinder, gentler city..

This historically based two-act dramedy by Anthony E. Gallo is all about morals, adultery, lies, deception, women’s roles in Washington Society, the quasi downfall of the Jackson Administration, and the most beautiful woman in Washington history.  Others say the most immoral and abrasive.  All agree on one thing.  She and her husband, the US Secretary of the Army, Jackson biographer, and Tennessee Senator (elected at age 28) created more controversy than any other power couple in Power Washington’s political history.

Andrew Jackson defeated the British in New Orleans and the Adams family of Massachusetts, vanquished Native American Indians, was involved in at least twelve duels and was a loved and respected hero of the American people.  But how was he to handle the Petticoat Rebellion brought on by the Cabinet wives who objected to the de facto first lady and boycotted the White House?  But it was a matter of honor.  Beloved Rachel Jackson died shortly following her husband’s election to the presidency of the United, killed by hurtful attacks on her morality.   The seventh President, therefore, would defend his Margaret O’ Neal Timberlake Eaton

Through 79 years she goes through three husbands raises more eyebrows when she marries in her late fifties and spends her last days reminiscing and defending her morality.  Was she responsible for Marin van Buren’s ascendancy to the presidency? And how about John Calhoun?

THE KENNEDY CENTER FOR THE PERFORMING ARTS
Hosts as Part of the 2019 Page-to-Stage Festival
A SEVENTH STREET PLAYHOUSE PRODUCTION
SATURDAY, August 31, 2019,  12:30 PM TO 3:00 PM