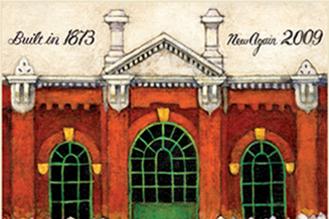 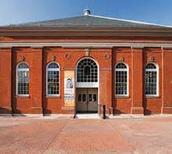 .   We are a subsidiary of the Seventh Street Playhouse-LLC

Mr. Gallo has written and  published one screenplay, Charles Revisited,  based on the stage play of the same name.

He has also written four unpublished original   screenplays: Death at the Eastern Market, Did Jesus Come to Iowa?, Apart, and The Beech Forrest.  He has completed screenplays based on his other stage plays: Margherita, Eugenio, Vandergrift, and The Botticelli Cruise.