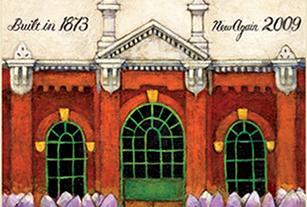 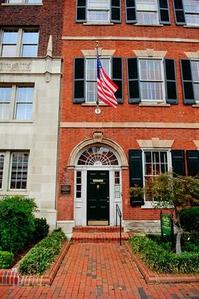 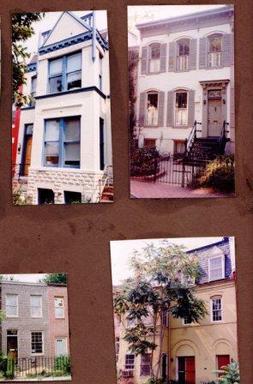 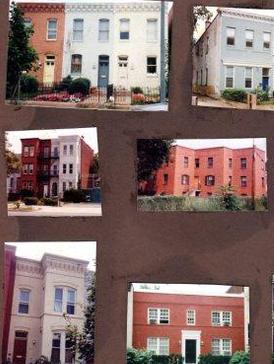 Mr. Gallo was Chief Executive Officer of Victorian Properties on Capitol Hill from 1969 to 1992.

As such, he was one of the pioneers in the restoration of  Victorian homes in what is now the Capitol Hill Historic District in Washington DC.

He has been a member of the Capitol Hill Restoration Society since he first moved to Capitol Hill in the late nineteen sixties.  He still resides at 125 Seventh, SE, his home since 1969.  He is active in the Cosmos Club Land Use Group and is an activist in historic preservation . He is also an active member of his hometown museum, the  Victorian  Vandergrift  Museum and Historical Society.

Mr. Gallo's involvement in historic preservation is reflected in his dramas: Vandergrift and L'Enfant.  Frederic Law Olmsted plays a pivotal role int the former, and L'Enfant is all about the French Major.

All restorations  for Victorian Properties on Capitol Hill were designed and planned by prominent British-born  architect, Michael A. Bignell  and now an award-winning artist.

THE INTERIOR OF 125 SEVENTH STREET TODAY.  MOST OF THE ORIGINAL INTERIOR (CIRCA 1874) HAS BEEN PRESERVED.